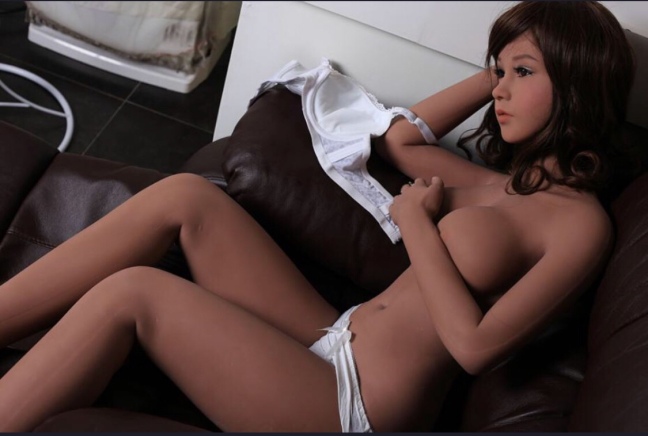 This story comes from a Memphis man, it was told that he was about to get married and he told his fiancée he was going to have a bachelor party. She didnt like the idea because she didnt want him with any strippers. So thinking outside of the box, 3 of his friends ordered a sex doll online for the  bachelor party. They bought all of the party favors, party bus , weed and drinks.  They loaded the party bus and his friends pulled out the sex doll, they made John have sex with the doll while taking shots. One of the friends pulled out his cell phone and said lets post the video on facebook, another guy yelled lets run a train on that hoe. Friend after friend ejaculated inside of the doll back to back not knowing one of the friends had Aids.  After a long drunken night, John got married the next morning and passed the disease to his new wife on their honeymoon.